Science is growing and the subject “Science vs Religion” is becoming more popular and controversial day by day. Especially quantum physics is being more inclined to spirituality and it is being more interested in cosmic consciousness.

The universe and life are so vast that science can’t explain it. The universe is full of mystery, we know less than a drop in the ocean.

The things remained to be known is unexplainable. As the scientist tries to solve one problem, they find that more big problems have arisen and more dimension are opened to be discovered. The universe is full of mystery and we know almost nothing about the universe.

physicists are working to reach to the ultimate truth but they can always reach nearer to the truth, not the truth.

The universe is becoming more and more mysterious every day. Quantum physics is trying to get the ultimate truth. But as they open one door that leads to the more big door, that opens more dimensions to discover.

Science is the seeking of truth while spirituality is the experience of truth.

Before one hundred years ago science was denying the god but within these hundred years just the opposite has happened: God has not died, God has become more and more important.

On the contrary, the matter is dead and the materialism means nothing and absurd for today because the deeper physics go into the matter, the more the revelation appeals that there is nothing like matter and it is just the appearance.

In this universe, nothing else exists other than consciousness and all else that appears to exist is only the appearance.

If we go deeper into reality, even into the reality of matter, matter starts dissolving. Modern physics says it is all energy.

Mystics have taken one furthers step also: they say that if you go deeper into energy you will find energy also does not exist and then what is left is consciousness.

These are the three things: matter, energy, consciousness. Consciousness is the center, the innermost core of reality and the matter is the outermost circumference, and energy the in-between bridge.

Modern Physics is trying to know the true nature of reality. It has been ended with Quarks, the smallest particle of a matter. But String Theory claims that within the Quarks, the energy exists in the form of vibrating string. Due to the different frequency of vibration of the string, different matters appear.

Just one hundred years ago scientists were denying any reality to energy and their whole emphasis was on the matter. Now that emphasis has completely changed, the matter has absolutely disappeared but not the god. Now to be a materialist nowadays is simply to show your stupidity.

But this is not the end – one step more, because ultimately one has to come to know ’Who is this seeker? Who is the observer? Who is the witness?’ We can understand all that is outside, but one day finally we have to understand the one who understands, the consciousness.

Science can explain everything except the scientist, but that will remain the problem. Science cannot explain the scientist himself, who is the source of all science. And the moment you start moving into the scientist’s inner world, you are bound to stumble upon s.

And that is the declaration of the mystics of the world Hindu, Christian, Mohammedan, Jain that only consciousness is true and it is immortal.

So, Quantum physicists are working to define what the consciousness is, and have developed many theories but science is behind the spirituality and consciousness is beyond the science. 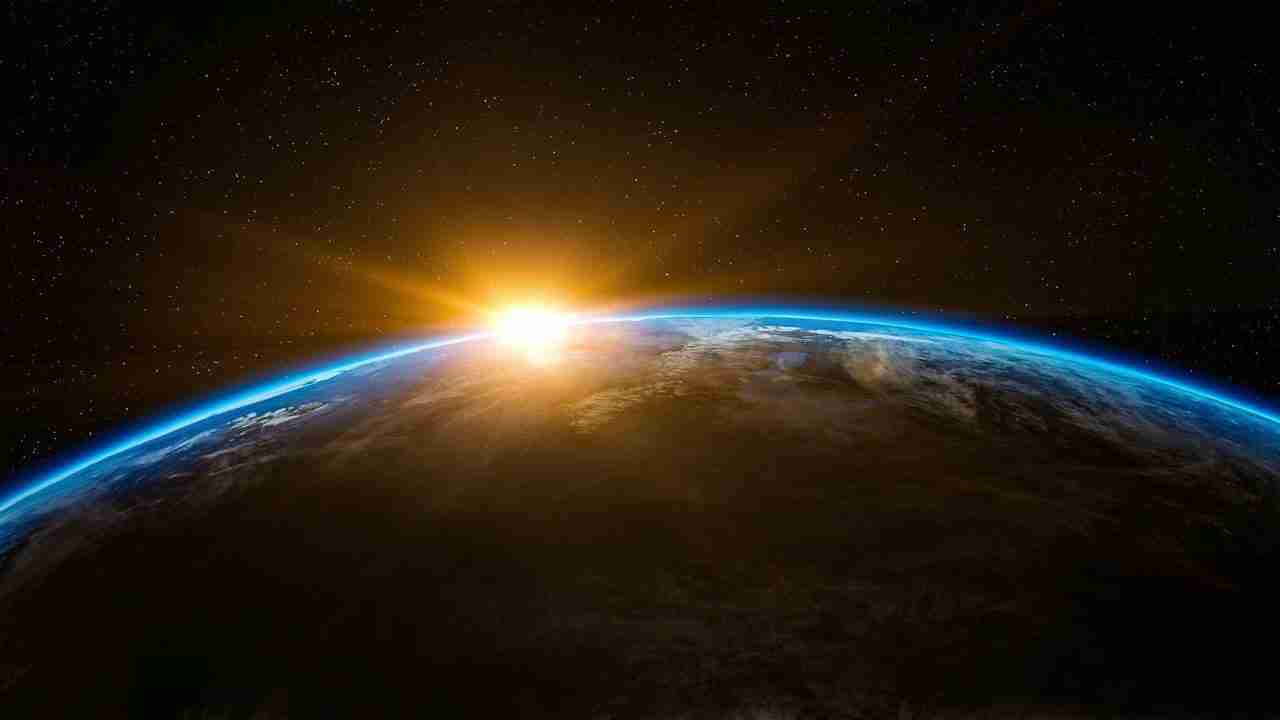 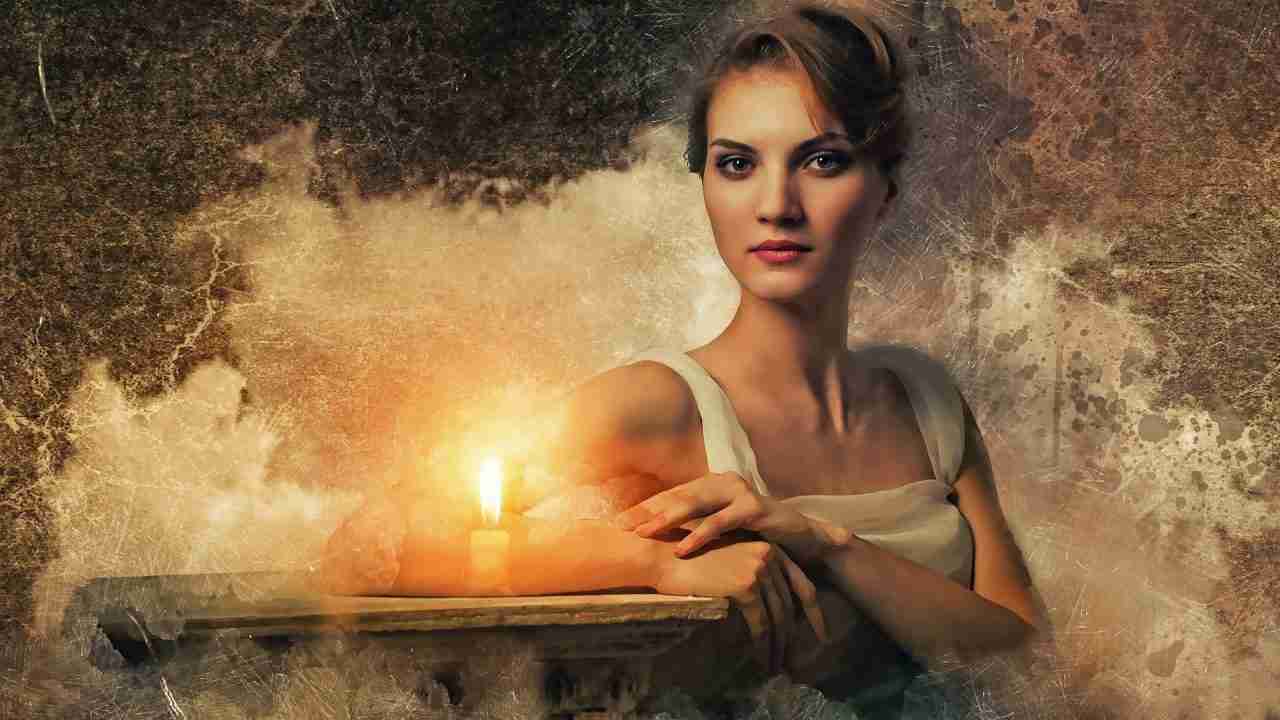